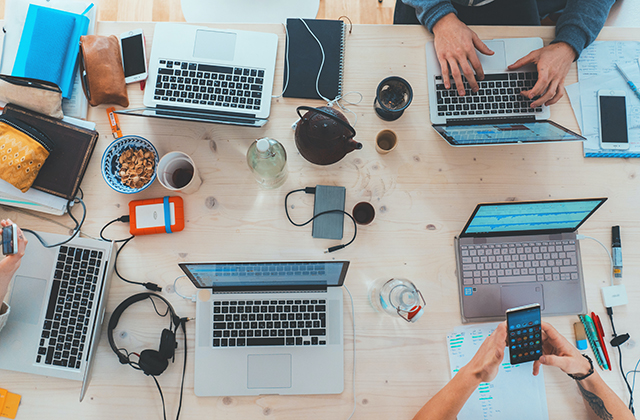 If you want to become a successful filmmaker, you should know the art and craft of filmmaking and consider also the use of tv storyboard. When most people think of film, they think of the final product, the feature or documentary that is shown in theaters or on television. However, there is a long process between concept and execution. I prepared this article for anyone who wants to learn more about the art and craft of filmmaking. As you read through the information, remember that much of it applies across media platforms.

Whether you’re a film student, professional, or enthusiast, it’s important to understand the basics of the craft. It doesn’t take away from your ability to have a unique style and invent new ways to film things – but it does mean that you’ll know when you’re doing something wrong.

It’s a noble ambition—to tell stories that are new and original, to present human experiences in vivid and unforgettable ways. And it’s an equally ambitious task—the creation of a motion picture.

The movie industry is international in scope, an art form in which creative minds from every continent come together to tell stories through the universal language of film: images, sound and music. There are no barriers here; the elements of filmmaking are understood around the world.

Aspiring filmmakers may begin their careers in many different ways: as directors of photography, editors, production designers or composers… or as screenwriters. But all must work together to create a fluid and seamless whole. There can be no true understanding of a story without an appreciation of cinematography, editing and music—and none of these can succeed without a brilliant screenplay at their core.

The art and craft of filmmaking are heavily dependent on each other. You cannot have one without the other, because technique is a part of art. In this blog post I will be focusing on the art of filmmaking and how it can be separated into three categories, which are the essentials of a story, writing, directing and acting.Film is a visual medium and is mostly about telling a story through pictures. Before production starts, stories are written and then sold to investors who provide money in order for the film to be produced. On set, everything is planned out methodically and with great detail by the director and crewmembers including the actors who not only interpret the characters but bring them to life as well..

During production editing begins where editors work with the director to shape the film into its final form. When all is said and done post-production begins where composers create the score, sound effects technicians add any additional sounds to the film like foley, colorists grade the picture, editors complete their cuts and add in any visual effects that have been designed by visual effects supervisors. Actors then come back to do ADR (Automated Dialogue Replacement), which is when they re-record any lines that may have been missed during filming. Learn how to do storyboarding as part of your film production.